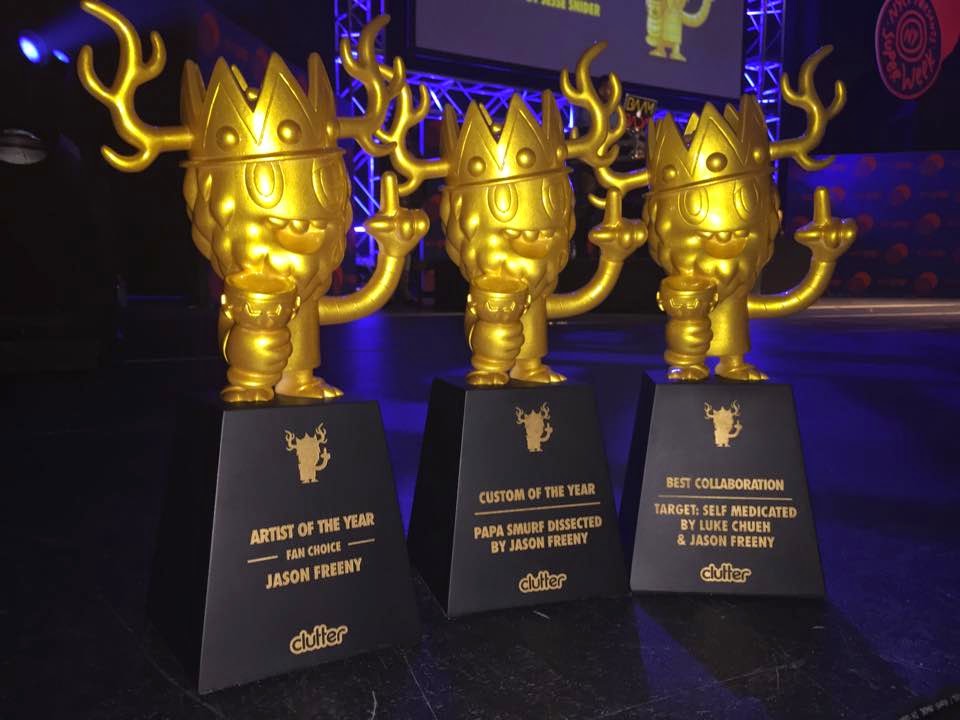 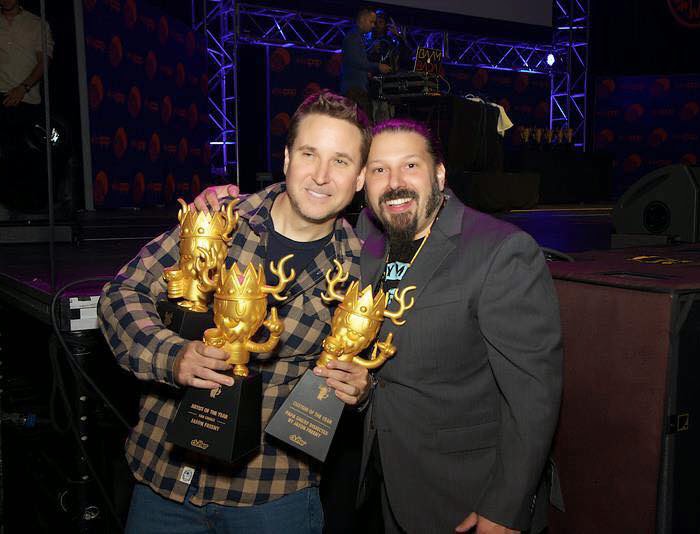 Myself with Clutter Magazines Josh Kimberg
Posted by Jason Freeny at Tuesday, October 14, 2014